The B+ magic mushroom is a Psilocybe cubensis, a species of psychedelic mushroom. Its main active elements are psilocybin and psilocin. 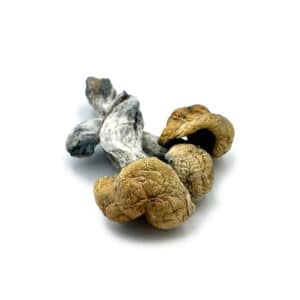 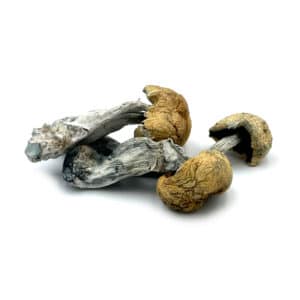 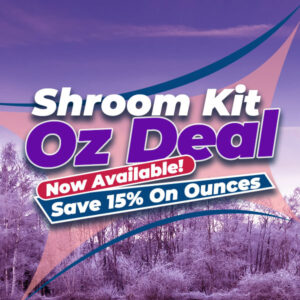 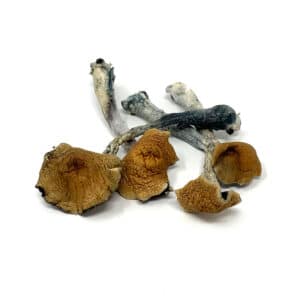 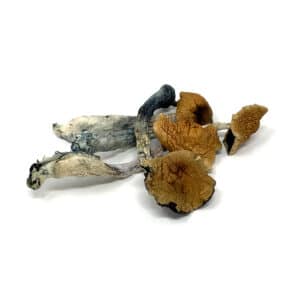 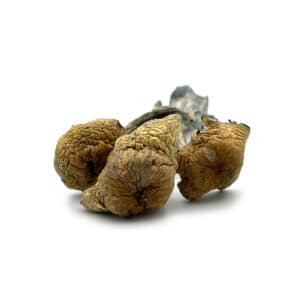 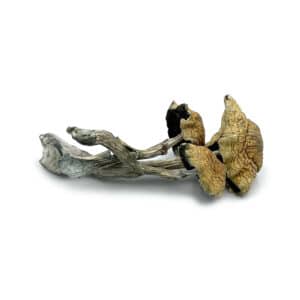 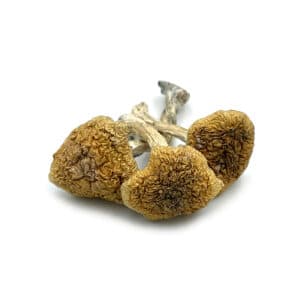 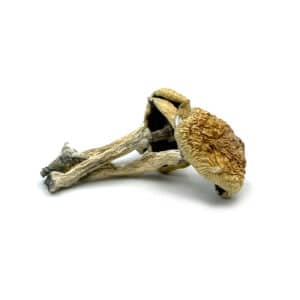 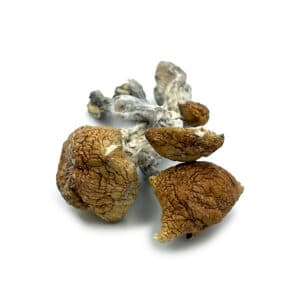 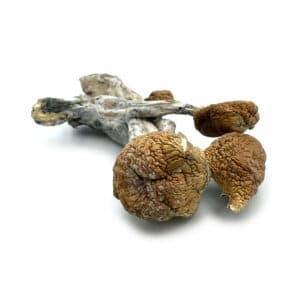 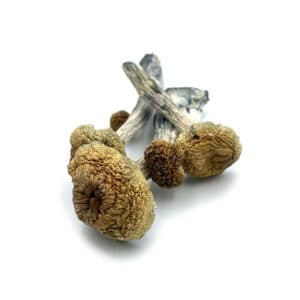 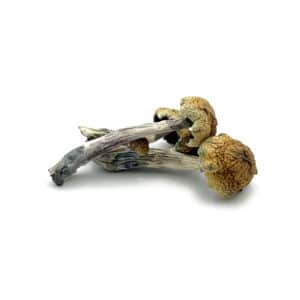 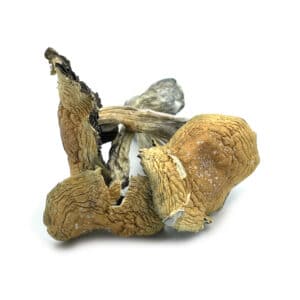 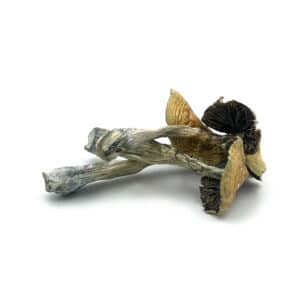 3 reviews for B+ Cubensis

Took a good 2.5 g's on a day long bike trip. Unreal effect and power. Will be ordering more !!

Helpful?
1 0
Ryan Misener
Rated 5 out of 5
Thank u the packaging and product were great definitely will be ordering again
Helpful?
2 0
caddy.schmidt
Rated 5 out of 5
Mine did the trick great! The B+ had pretty good bag appeal. Pretty potent, I would buy again.
Helpful?
3 0