The Leucistic B+ Cubensis is a Psilocybe cubensis, a species of psychedelic mushroom. Its main active elements are psilocybin and psilocin.

What does Leucistic mean? This is basically a pigment mutation that creates different shades of mushroom fruit even though it’s from a core strain. It produces a white or cream colored version. 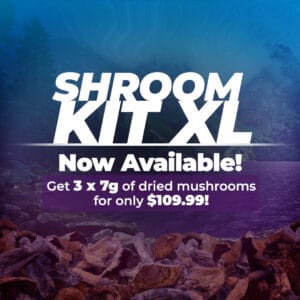 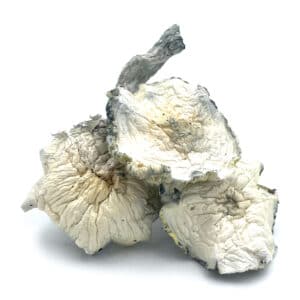 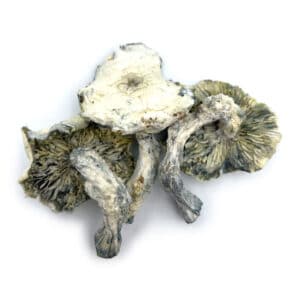 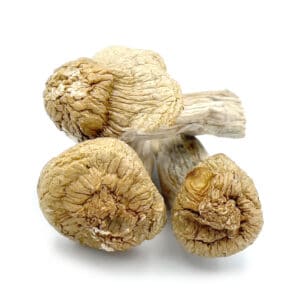 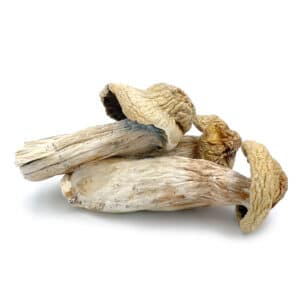 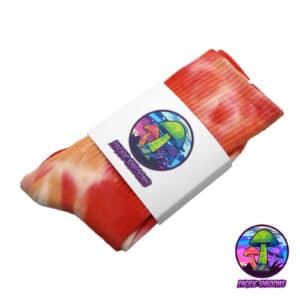 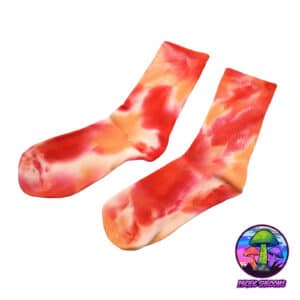 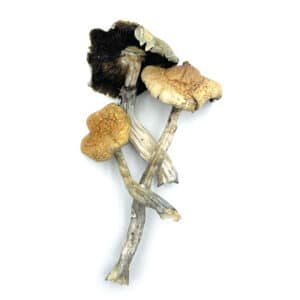 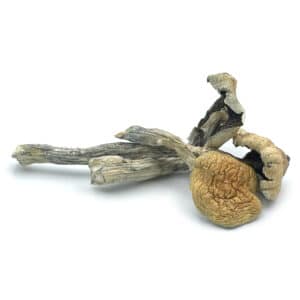 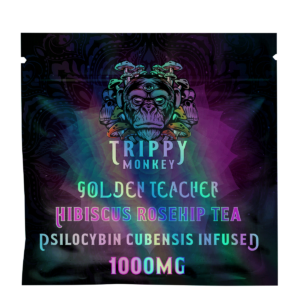 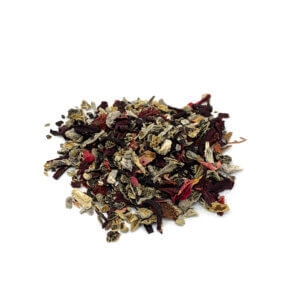 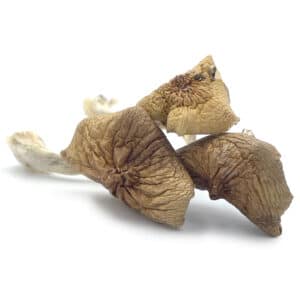 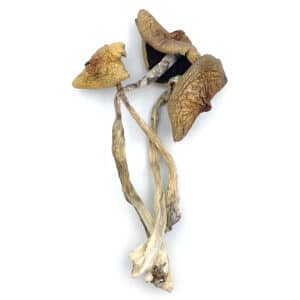 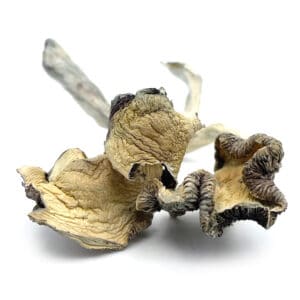 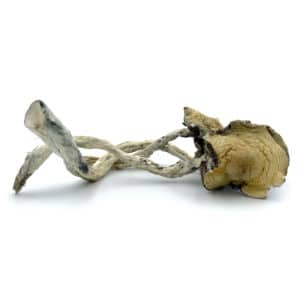